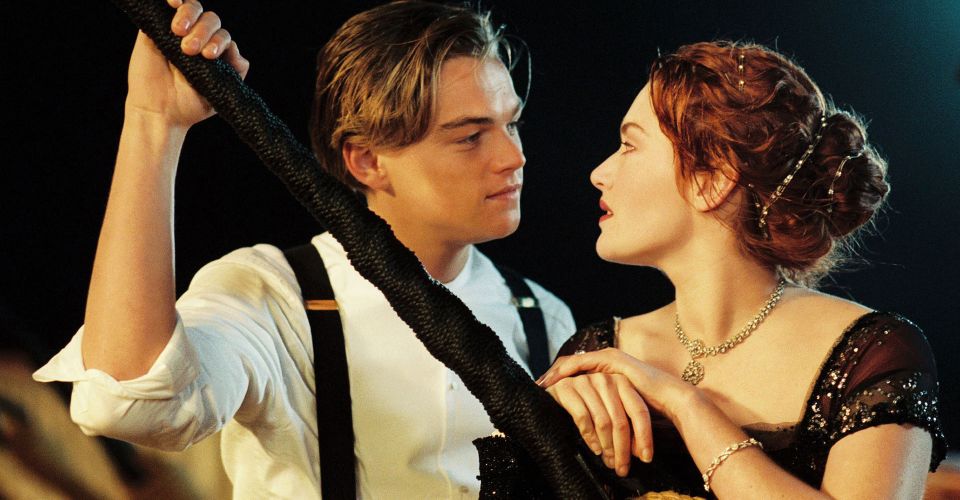 Before the 1997 debut of James Cameron’s blockbuster, a lady claimed that she authored her own screenplay based on the narrative of the Titanic, which has an uncanny resemblance to the James Cameron movie. Titanic, starring Leonardo DiCaprio and Kate Winslet as star-crossed lovers Jack and Rose, is often referred to as the “greatest romantic movie of all time.” Since its first release in 1997, it has gone on to earn a slew of honors. The film is based on the true story of the passengers on the RMS Titanic’s maiden voyage in 1912, when the ship crashed with an iceberg and sunk in the Atlantic Ocean. The story’s roles for Jack and Rose, on the other hand, were inserted entirely for the sake of fiction.

Titanic is the highest-grossing film of all time, thanks to Cameron’s incredible feat of filmmaking. This feat remained unchallenged until 2010, when the filmmaker exceeded his own position with Avatar, another of his high-profile films. Cameron’s films remained in first and second place until Avengers: Endgame, directed by Anthony and Joe Russo, dethroned them in 2019. (before Avatar could reclaim its number 1 spot last year thanks to a rerelease in China). One might argue that Titanic’s popularity is due to its unique premise and the way it infuses romance into what is basically a catastrophe movie; yet, it now seems that Cameron was not the first to conceive of it.

Before James Cameron’s 1997 film Titanic, a writer called Liz Smith claimed to have written her own screenplay about two tragic lovers on the Titanic. Smith told Inverse that she was inspired to create the scenario of a rich guy and a poor girl who would eventually fall in love during their trip on the Titanic by Thomas Hardy’s poem “The Convergence of the Twain.” Smith started her rendition of the narrative reflected Romeo and Juliet’s themes, with the two lovers eventually sinking with the ship. Despite her efforts, Smith admitted that authors cannot repeat tragedies like Titanic and that her notion is now “burned.” Take a look at Smith’s remarks down below.

Smith agreed that the two instances were completely coincidental, but she praised Cameron’s picture. Smith was enthralled by the parallels between their writings after viewing the picture, and she praised Cameron’s emphasis on historical authenticity. After being motivated by Neil deGrasse Tyson to make the night sky above Rose in one of the film’s last moments as historically and scientifically correct as possible, Cameron recently admitted he modified a scene in Titanic after its premiere in 3D.

Smith also happened to work for Robert Ballard, the oceanographer who discovered the Titanic’s wreckage, so it’s safe to say things worked out for the aspiring screenwriter in the end. While Smith seemed to have no ill will against Cameron for delivering the Titanic narrative first, it’s fascinating to speculate on what would have happened if Titanic had been launched without Cameron at the helm. Cameron’s highly-anticipated Avatar sequel is planned for release later this year, so audiences won’t have to wait long for his newest endeavor.