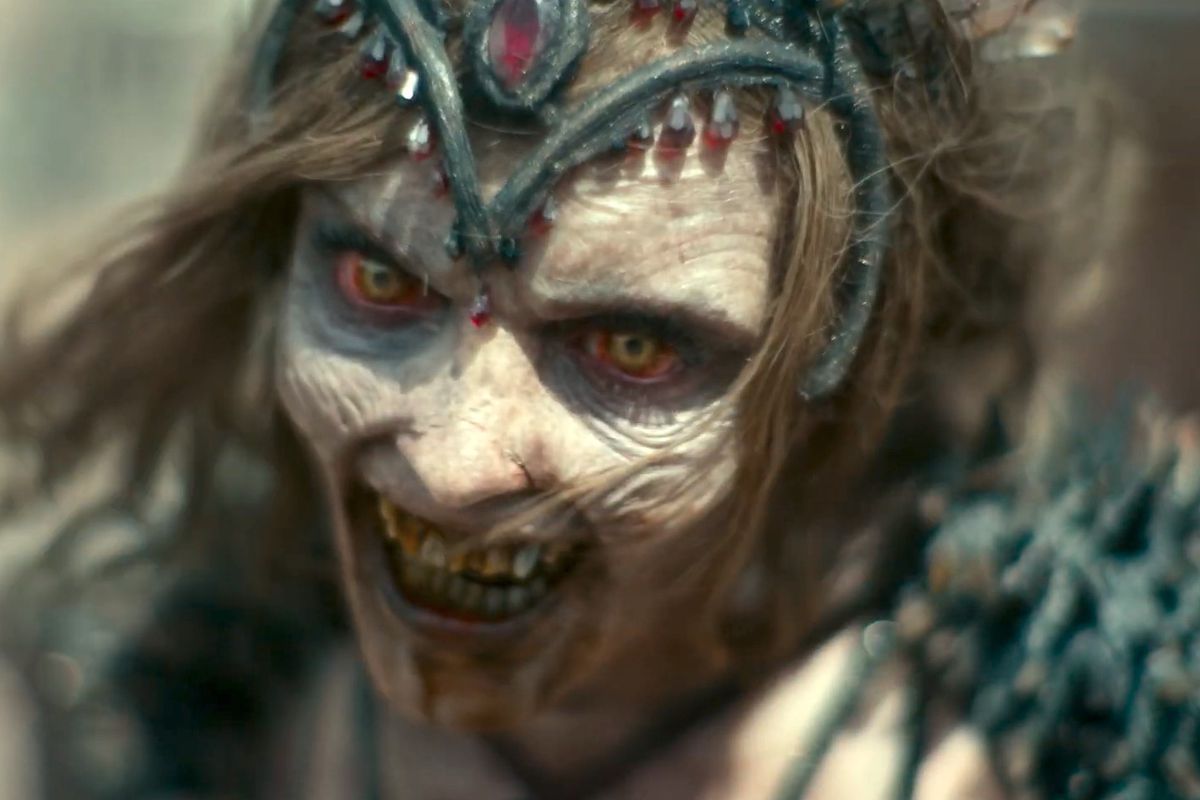 Army of the Dead wins the ‘Oscar’ for Fan Favorite Movie

Army of the Dead, directed by Zack Snyder, is the winner of the Oscar Fan Favorite Award. In May 2021, Netflix released the zombie action film.

If this category seems unfamiliar to you, it is because it is. This fresh new category was unveiled in February by the Academy of Motion Picture Arts and Sciences in an attempt to “create an engaged and enthused digital audience.” To be clear, Snyder did not get a statue for this honor. It was just a simple Twitter poll. But, hey, it was revealed during the Academy Awards!

Previously, the Academy attempted to establish a “most popular film” category in order to entice more viewers, but it was defeated by critics and Academy members.

Unlike the now-defunct Most Popular Film category, the Fan Favorite Award is selected by Twitter users rather than Academy members. Despite this, it was set to be revealed on television, which generated uproar given that a number of craft prizes had been omitted from the show. Furthermore, the fact that many of the top ten entries originated from well-organized fan campaigns has raised debate regarding the category.

Snyder now has a two-for-two record at the 2022 ceremony. In addition to winning “fan favorite,” Zack Snyder’s Justice League was judged to be the most “cheer-worthy” scene in cinema… history? It’s a little blurry, but the moment when The Flash joins the Speed Force seems to be a fan favorite on Twitter.